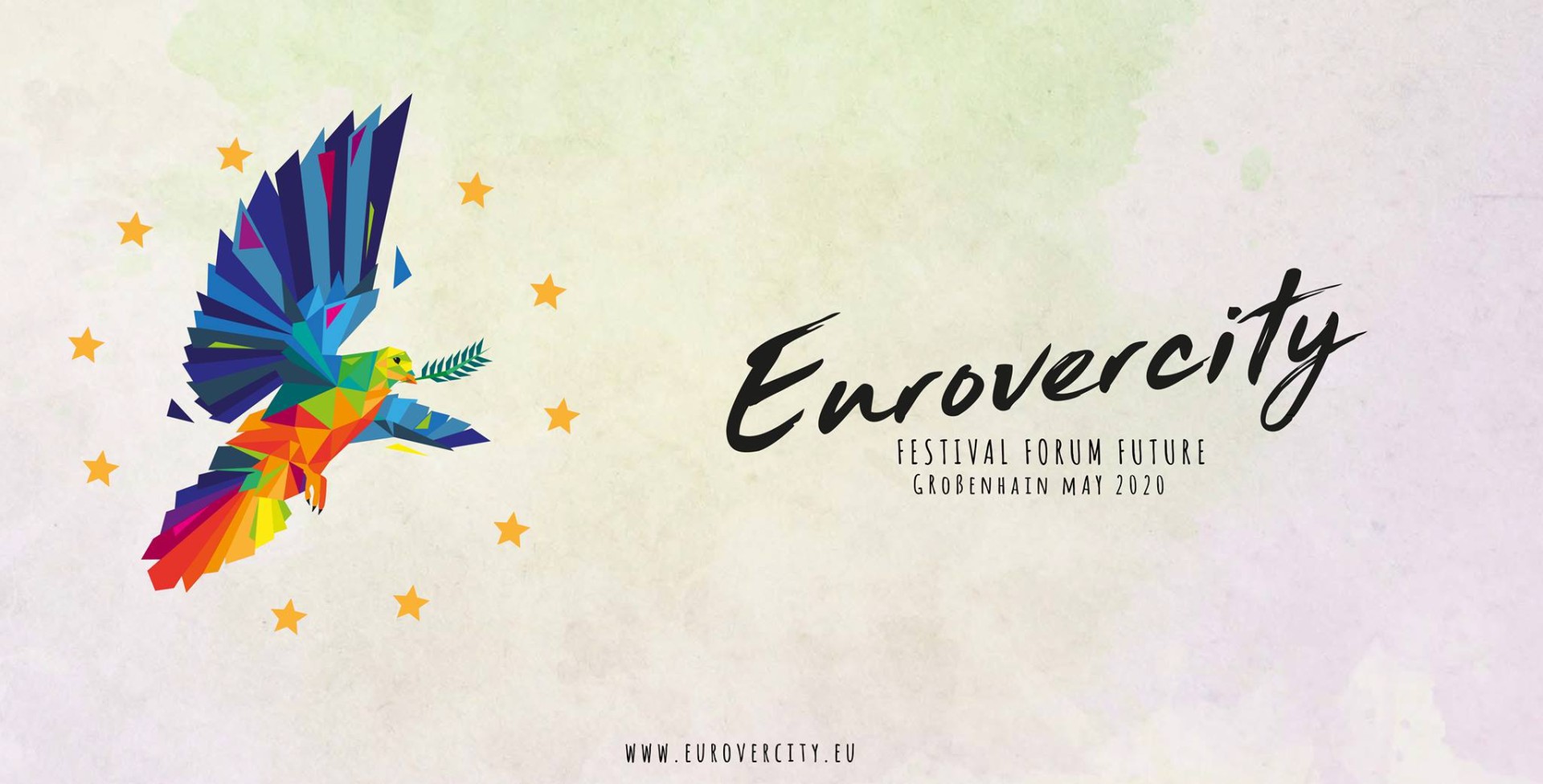 
We are Generation Europe. Our generation grew up in a united and liberal Europe, full of possibilities, chances and diversity, without wars and borders. We want to think further and enhance the idea of a united Europe. More democracy, less borders. More freedom and unity, less separation and nationalism. We imagine Europe as a common liberal cultural area which in times of evolving right-winged populism, nationalism, racism and isolation needs to be defended and encouraged. Our generation has numerous possibilities and liberties. One can travel from the Mediterranean Sea up to North Cape, from the Atlantic Ocean to the Black Sea without border controls or regulations. It´s not been like this ever since. Our European history showed us, where nationalism, racial thinking and discrimination can lead. We stand for common European values and want to fill this vision with life.

Europe, Diversity & City = Eurovercity
not just a new festival - it's a vision!

We live on a continent full of variety and opportunities. Let's celebrate it!

We are looking for creative minds - musicians, DJs, clubs, decorators - from Europe and all over the world to make the first Eurovercity a very special one. Together we'll build a festival town, depicting Europes cultural diversity. 3 Days of party, music and unity - for a colourful and multifaceted Europe!


You want to become part of it? - contact us!